History of the School Houses 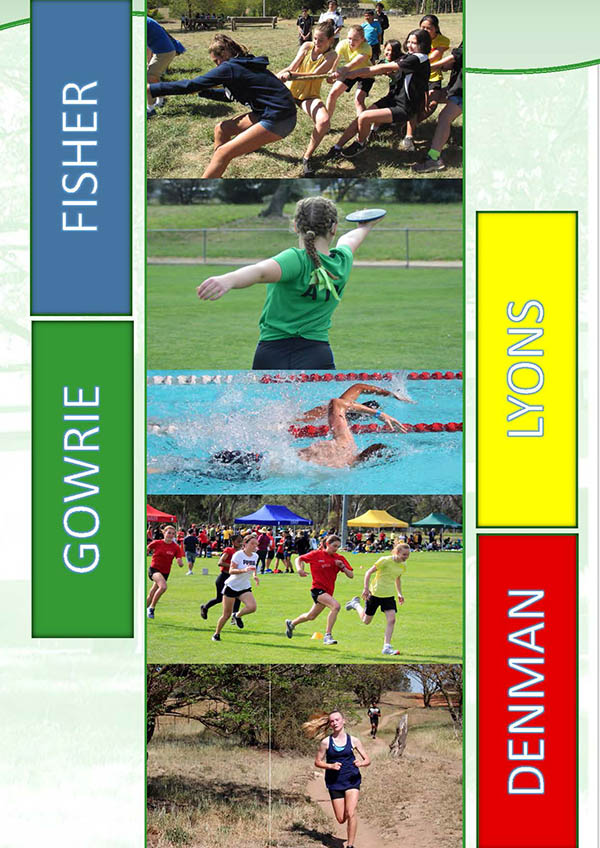 While at Telopea, CHS had two sporting Houses, Yarralumla and Monaro which were the names of the sporting Houses for Telopea Park School.  Telopea changed these names in 1955.

CHS staff and students moved to their new building at Acton on 21 August 1939.

The sporting houses were established early.  The Canberra Times of 24 March 1938 and December 1938 have references to sporting houses.  The current names of the four sporting houses were well established when the first newsletter was published on 22 September 1939, four weeks after the move.  It makes reference to the house competition for cricket and the house results from the Athletics Carnival.  In early 1940, the Yarralumlan announces the names of the girls and boys who became the Captains and Vice Captains for the four Houses.  (Each House had a Girl and Boy Captain and Girl and Boy Vice Captain.)

Points were (and still are) awarded for various sporting and other activities.  The House with the most points at the end of the year was (and still is) awarded the Gilholme Shield;  the House name is inscribed on the Shield.

The names of the Houses, their colours and their origins are